From the Netherlands to Málaga

The local Eres team did a good job guiding us through the Spanish bureaucracy, we were reassured by the fact that they know the required processes by heart!

We were excited about moving to Malaga, but also a bit nervous because we didn’t speak Spanish properly and had no idea where to live and what administrational tasks to expect.

After picking us up from the airport, Patricia already arranged two viewings for apartments in the neighbourhood we thought we preferred best. We were released we could see ourselves living in both of them. Between the visits, Patricia showed us the city and told us more about the cultural and political situation. This made us integrate easily.

We were positively surprised by the effort Patricia put in eventually planning five apartment viewings in only three days. She managed to

make it possible for us to sign the contract of our new place on Saturday morning after arriving only the Wednesday before. Without her help we would have never be able to find a place that fits our needs perfectly in such a short time.

Now we are looking forward to further explore the city, the parks, the squares, the restaurants and beaches but also the picturesque cities and villages close by.

From Moscow, Russia, to Barcelona, Spain 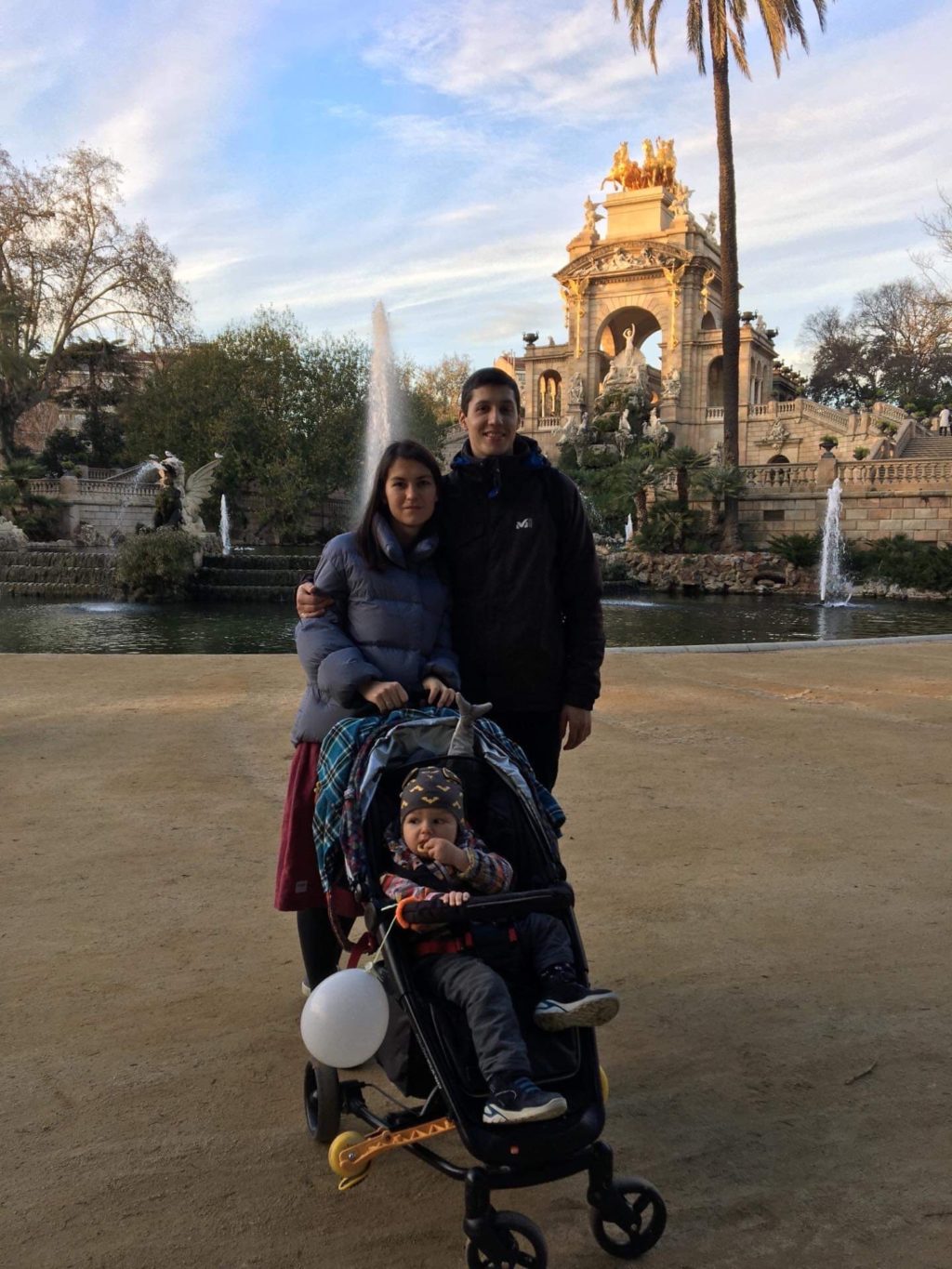 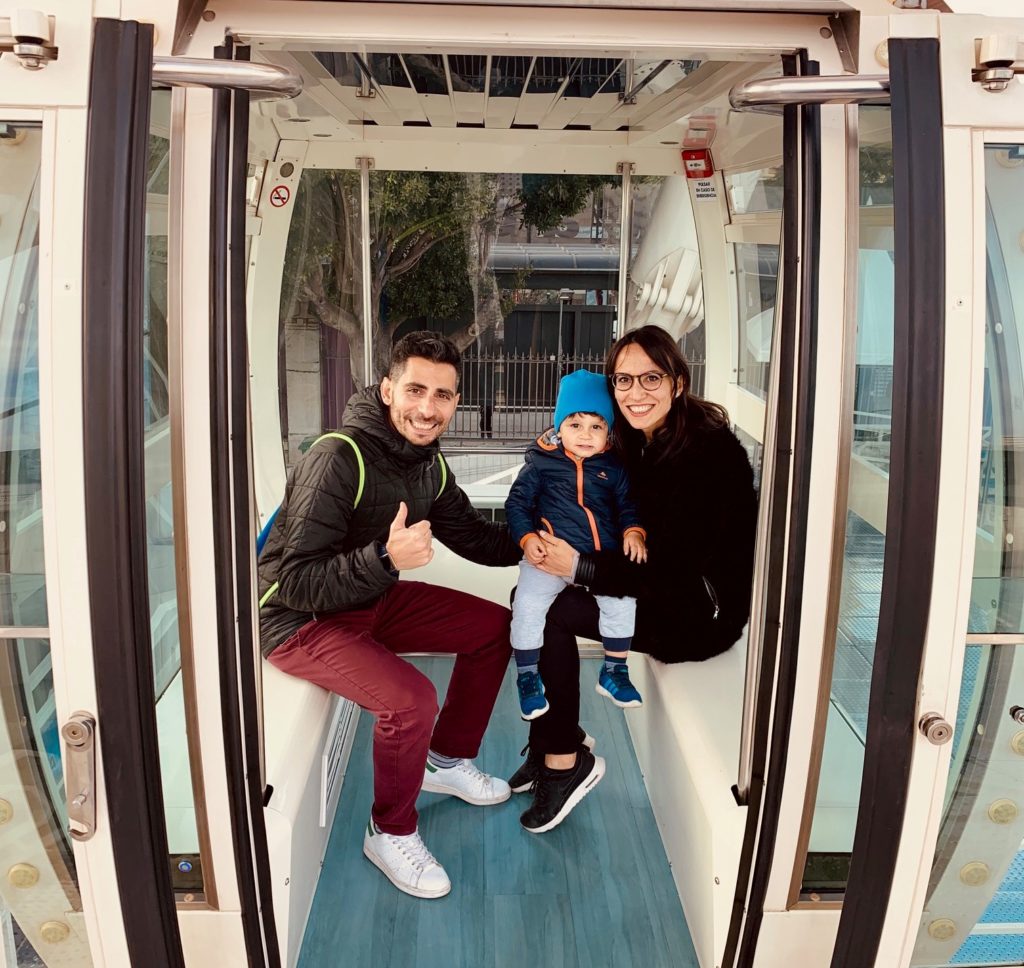 Know more
Eres Relocation Services is a full member of EuRA (European Relocation Association) and is bound by their ethics and Rules of Conduct. The stated aim of EuRA is to spread knowledge and understanding of the issues surrounding employee mobility. Further, EuRA enhances industry performance standards by communication and education.